The fat shaming debate - our view 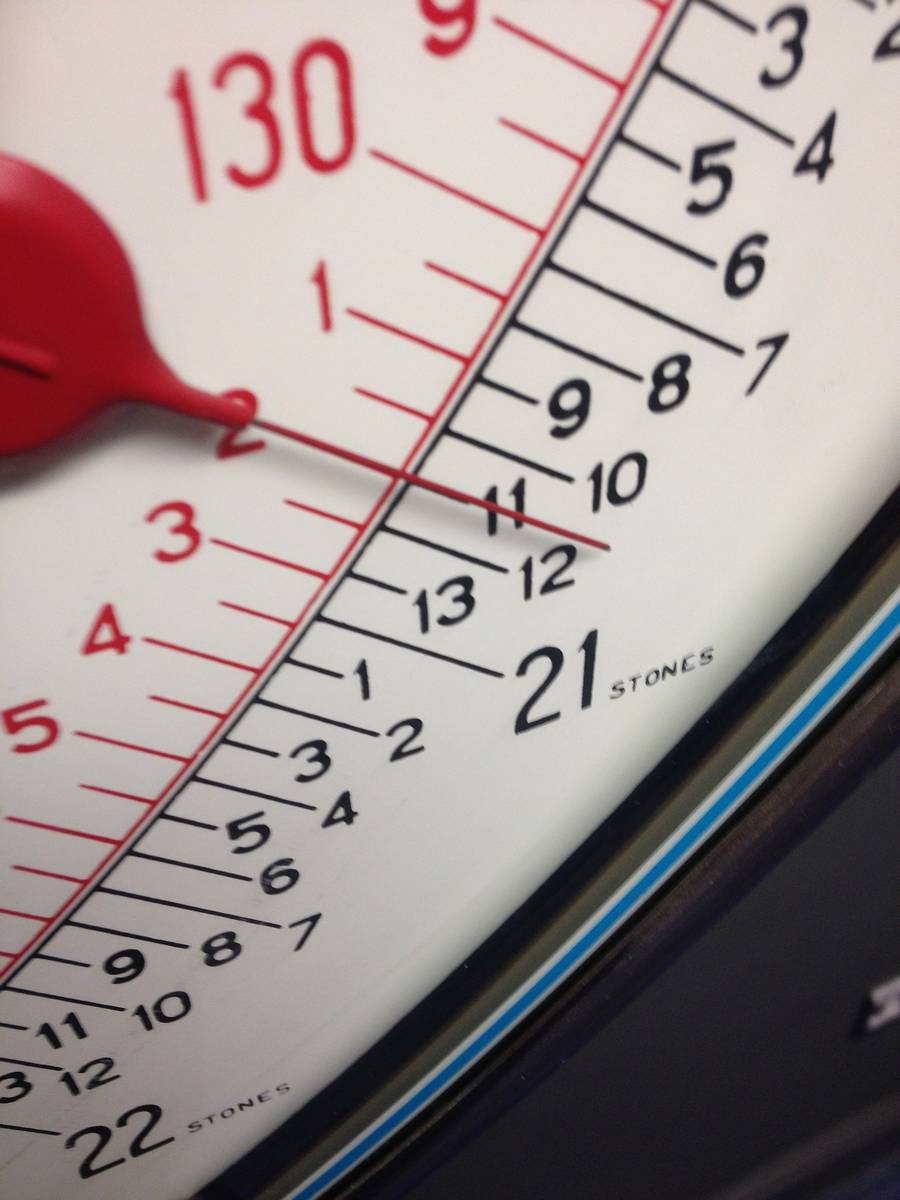 In this post we give you our view on the fat shaming debate that has been prevalent in the news and blogosphere.

When you see someone who is obese, what are your thoughts?

Perhaps you have a tendency to feel a lack of respect. Maybe you’re indifferent.

Or maybe you just don’t care. But, more than likely, you’re aware that there has been a lot of news around the topics of ‘fat shaming’ and ‘fat glorification’.

What is fat shaming and why do people do it?

Fat shaming is exactly what you’d expect it to be: the criticism or mocking of people who are overweight or obese.

Overweight people have been the butt of jokes for decades. Although obesity is regarded as a disease these days, it has had a stigma associated with it that other diseases do not. Until recently obesity was regarded as a choice. It was something that could be avoided with the right lifestyle. Obesity used to imply laziness. This perception of laziness lead to a lack of respect.

As our understanding of obesity has improved, so this disrespect is now seen as discrimination. However, there are still groups who actively mock and criticise the obese, particularly on social media. Social media allows people to carry out playground bullying internationally and with anonymity.

But, more subtly, people have an unconscious bias. What was your response to our initial question? Might you have an unconscious bias? If you do, it may manifest itself in ways you are not even aware of. If you’ve never been overweight then you are unlikely to appreciate the realities of struggling with obesity. For example, you may unintentionally imply laziness. Or you may patronise or say something hurtful without realising it.

Or perhaps you feel that by pointing out someone’s size, you are encouraging them to lose weight. You feel you are being thoughtful and caring. But, as you’ll see, this is not how it is received.

Why fat shaming is a bad thing

A recent study in the International Journal of Obesity found consistent evidence that perceiving oneself as being overweight was associated with increased weight gain. This is one of the few research papers showing evidence that consistently drawing attention to body shape is likely to make you gain weight.

More generally, there are a number of negative effects of drawing attention to body size:

When you’re obese, trying to lose weight is not as simple as ‘eat less and move more’. There are many emotional, environmental and social pressures.

As an example of environmental pressures, it has been reported that 60% of the calories Americans consume come from ultra-processed foods. They foods are calorie dense and heavily advertised. But they tend to be convenient for our modern hectic lifestyles.

A quote from Austin Powers sums up the emotional pressures quite nicely. “I eat because I’m unhappy. I’m unhappy because I eat”. Although this film was a comedy, this dialog represents reality for a lot of people.

Many workplaces have become ‘obesogenic’ environments. Someone will pass round the Krispy Krème’s every day. And there is usually a trip to the pub in the evening. If you don’t go, you miss out. Peer pressure can pile on the pounds!

Most obese people are not happy being obese. But they have not found a solution that works for them. It’s just really hard. So hard in fact that the British Psychological Society recently opined that obesity is not a choice. Medications, mental health, social deprivation, emotional pressures, social pressures, environmental pressures and genetics all affect our ability to lose weight.

Understandably, there has been a backlash to the recent prevalence of fat shaming. We now see ‘glorification’ of obesity.

There are now a number of people out there who are promoting ‘body positivity’. We applaud this. A positive body image is healthy for the mind, it’s great for self-esteem. And, as this article points out, just because you’re happy with your body, it doesn’t mean you are promoting obesity.

But some also go so far as to glorify obesity. This has received some crisiticsm, for two reasons. First, glorifying obesity has been seen as promoting it, encouraging others to become obese. Second, the glorification might imply that it’s perfectly healthy to be obese. Yes, you might be lucky. You may be perfectly healthy and obese. But studies suggest that you have a higher probability of a number of health conditions. So, as theeverygirl suggests, someone else’s health might not be any of our business. But you cannot argue that, statistically, obesity is healthy. The health of the nation should be something that we all care about.

In her online blog, Fatgirlflow unashamedly glorifies obesity. She goes on to suggest that health is subjective. It definitely isn’t! Health has been measured within the medical profession for decades. The parameters of health are well established through scientific research. It is definitely not subjective.

Studies have shown unambiguously that obesity comes with an increased risk of:

It’s not just that obese people tend to eat badly and that the health risks of poor nutrition correlate with obesity. They are actually caused by obesity. For example, Cancer Research UK report that obesity is now the second biggest cause of lifestyle related cancers.

We’ve previously written about reducing the risks of disease, including those related to obesity.

So, what are we saying, what’s our opinion?

This quote from a guardian article sums up our view quite succinctly. “Judgment is never a constructive approach. But suggesting that being a size 30 is just as healthy as being a size 12 isn’t a body-positive message either – it’s an irresponsible form of denial.”

Let’s just stop pointing out each other’s body shapes and let people get on with feeling positive about their bodies. Body acceptance should be the norm. But, equally, let’s not deny the health risks. Obesity does come with health risks and we should acknowledge them.