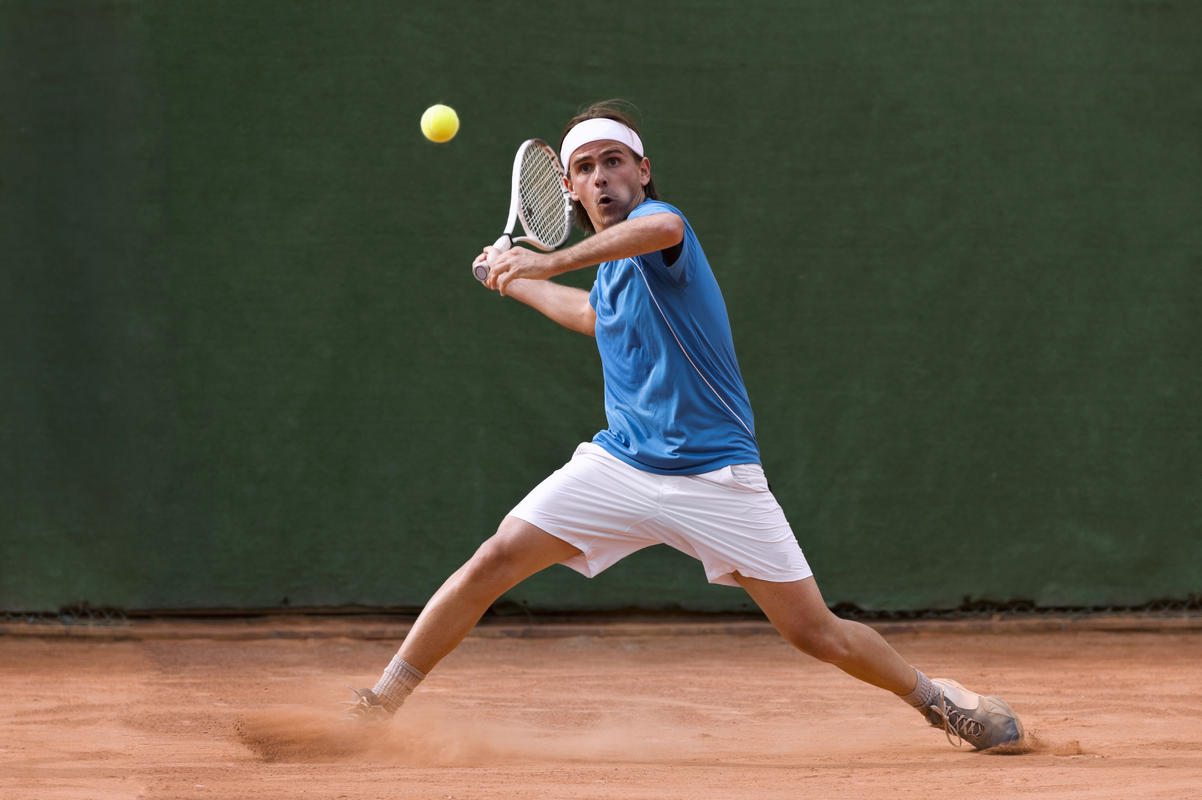 There are two great sporting events happening at the same time. Both require power in the functional lines of the players.

Do you play tennis? You may have wondered what are the best strengthening exercises for that sport? Arms? Shoulders? Legs?

You can also do a similar move with a single hand, to more closely mimic the actual sport. In fact, there is a huge variety of moves you can do with the cable stack to train the functional lines in a way that is specific to your sport.

Next time you’re in the gym, give the wood chop or its variations a try, it’s a great movement even if you don’t play tennis. We often incorporate a move for the front or back functional lines in our Stronger and Leaner classes. You can do it with a lot of power and it makes you pant, so it’s great for a high intensity circuit.